It’s a hard life: Lady in red Nelly Furtado puckers up following photo shoot on a boat as she jets into Malta for Isle of MTV concert.

Earlier in the day the I’m Like A Bird hitmaker was spotted looking slightly less dressed as she wore a dressing gown on route to a photoshoot.

She travelled in style by boat as she hid her clothes underneath the robe. 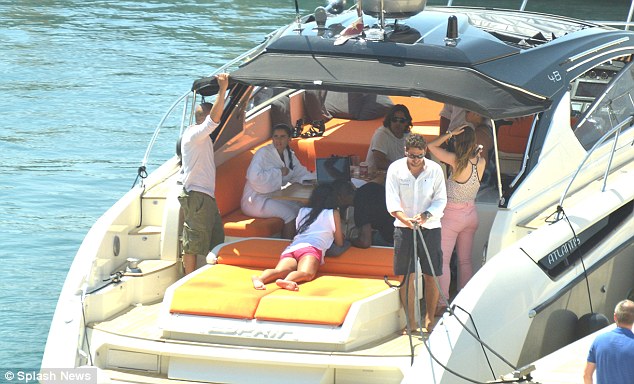 Photoshoot: The Canadian singer earlier hid her clothes as she was transported by boat to Comino for a photo session 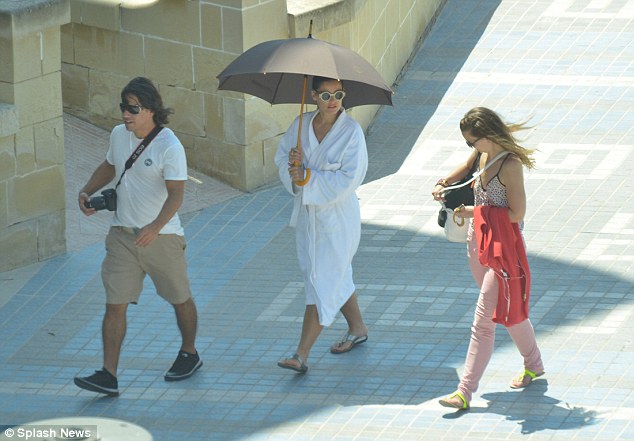 Dressed down: She wore a dressing gown and protected herself from the rays before undergoing the shoot in the sunshine

Furtado walked along in metallic slip-on sandals and protected herself from the rays with an umbrella over her head and large shades over her eyes.

She was taken to Comino to undertake the shoot, before she was taken back to the shore and carefully stepped out of the boat.

It comes just a day before she’s expected on stage at the Isle of MTV, with 50,000 people set to attend the open air concert. 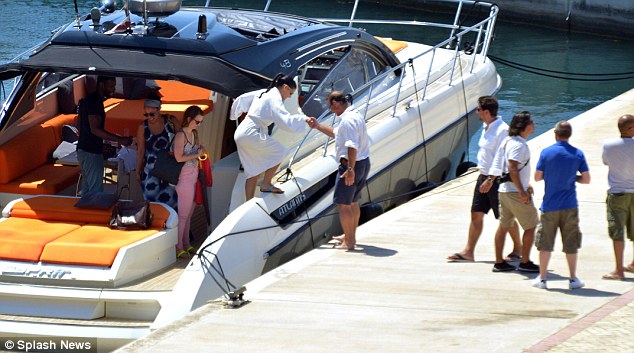 Easy! Nelly is in the country ready to perform at the Isle of MTV alongside Flo Rida and will.i.am in a large open air concert 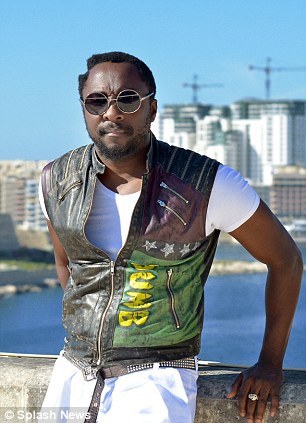 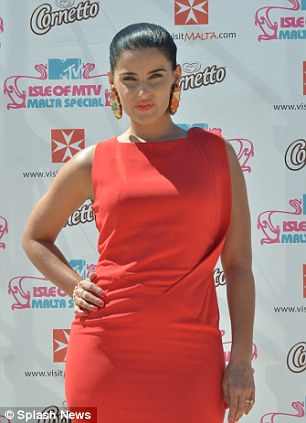 Time out: Black Eyed Peas’ Will.i.am was also spotted in Malta, a day before both him and Nelly will take the stage

Nelly will be joined by the likes of Flo Rida and will.i.am, who are also set to perform.

Will.i.am has already also been spotted in the country.

He looked relaxed and care free as he took in the sights before the big day.

The Black Eyed Peas star wore white trousers and a white T-shirt with a leather waistcoat over the top and sunglasses on his head.

Traveling in style: Furtado jetted into Malta on Friday and has been enjoying the sites and the sun on a luxury malta yacht charter 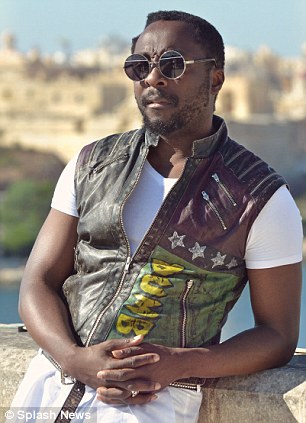 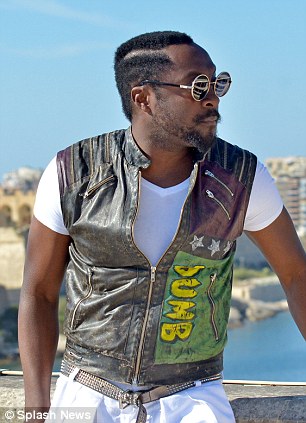 Keeping it cool: The Black Eyed Peas star will perform in front of around 50,000 people at the country’s biggest event of the year

He posed casually against a wall as he lapped up the rays.

Speaking about the show tomorrow, Nelly has said: ‘Oh my God, I’m excited! I’m looking forward to it. I just wanna go rock out, have some fun.’

While organisers wrote on the event’s Facebook page: ‘We’ve got five generators, 15 cameras to film, 10 truckloads of steel, lights, sound equipment and set materials, 5 kilometres of elecrical cables and a 250 metre square stage…’